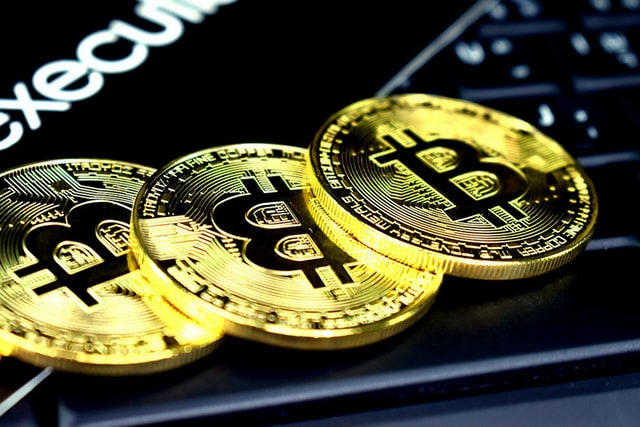 Bitcoin (USD-BTC) price has hit the $49.7K mark in Sunday trading after hints that banks, which were the major critics of digital currencies, have also started capitalizing on profit-making opportunities from the cryptocurrency markets.  The Valentine’s Day rally was driven mostly by the announcement from the nation’s oldest bank BNY Mellon of opening up its custody services to digital assets.

Roman Regelman, head of the digital at BNY Mellon said:

BNY Mellon is proud to be the first global bank to announce plans to provide an integrated service for digital assets. Growing client demand for digital assets, maturity of advanced solutions, and improving regulatory clarity present a tremendous opportunity for us to extend our current service offerings to this emerging field.”

More Gains are Ahead for Bitcoin

Although bitcoin price retreated from its new all-time high that it hit on Sunday, the fundamental indicators suggest the most valuable crypto coin would move significantly higher in the days to come. Higher adoption rate, corporate acceptance, and institutional investments are among the major catalysts for the bitcoin price rally.

Last week, Mastercard has announced that they would support certain cryptocurrencies in the near future while Tesla (NASDAQ: TSLA) stated that people can buy its products in exchange for bitcoin. The largest electric vehicle maker also disclosed a $1.5 billion investment in the largest crypto coin.

Bitcoin’s price grew more than quadrupled in the last year and is up almost 60% this year, thanks to bullish reports.

I do not believe that we’ll see less shorting of bitcoin onwards. Traders are prone to speculate, and many are eyeballing a potential top now. In general, traders seem very eager to take considerable risks in the market right now, evident by the violent uptick in liquidations on both the long and short side since December.”