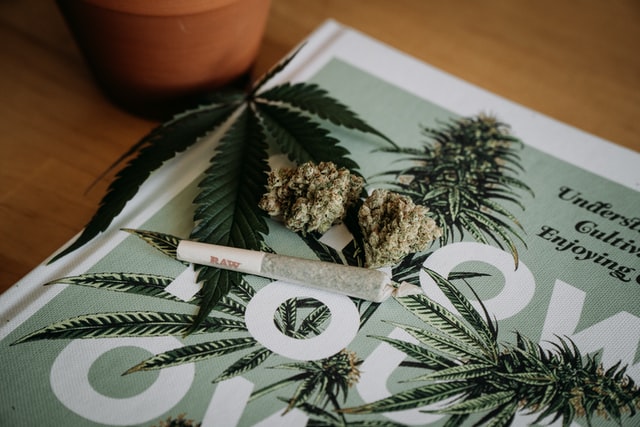 Cannabis stocks are making big gains but this time rally is not fueled by Reddit day traders.

North American cannabis index, which tracks the performance of top US and Canadian cannabis stocks, surged to the highest level in the last eighteen months – driven purely by strengthening fundamentals and aggressive M&A activities in the emerging sector. 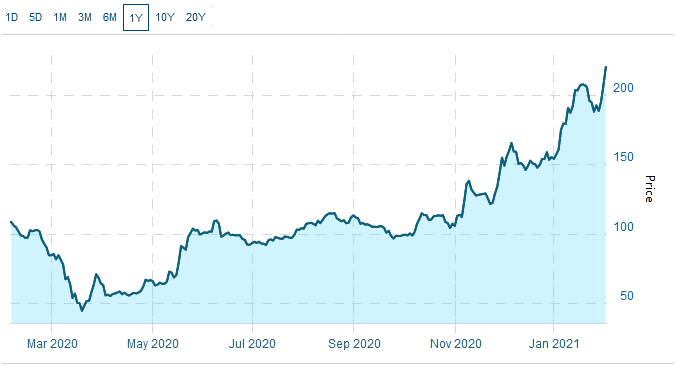 The newly elected president and democrats majority in Senate is paving the path for lifting the federal ban on marijuana.

Shares of the most struggling weed producers Aurora Cannabis (NYSE: ACB) soared close to 65% this year, while the only large capped marijuana giant Canopy Growth (NYSE: CGC) saw a growth of almost 80% year to date.

Meanwhile, merger and acquisition activities along with prospects for greater institutional investment are adding to investor’s sentiments. 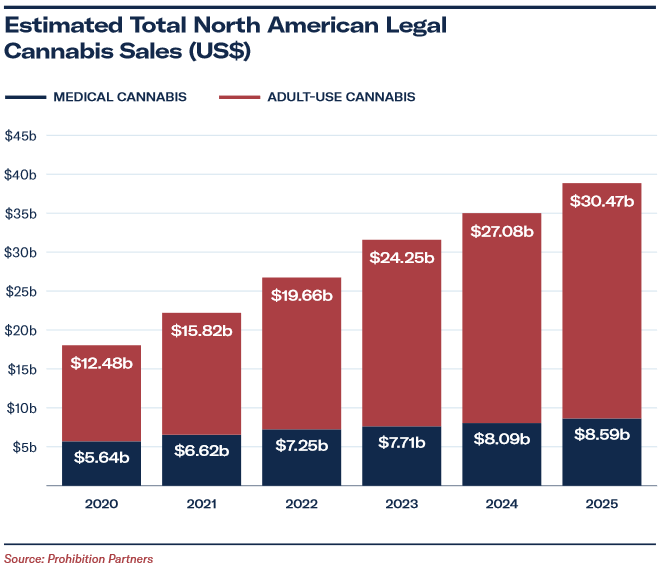 Democrats plan to lift the federal ban on recreational cannabis in the next few months as senate majority leader Chuck Schumer says they will present “a unified discussion draft on comprehensive reform” in the coming months.