The chief executive officer Jeff Bezos has sold 454.3K shares in his company’s common stock this week valued at $1.42bn. That represents 0.8% of his total holding.

He sold shares on Monday and Tuesday at a price of around $3150 a share. The founder of the largest e-commerce company currently holds 55M shares.

Amazon stock price soared 69% since the beginning of this week. The shares are up 72% in the last twelve months and grew 490% in the last five years.

Despite the recent rally, the market analysts are seeing strong future fundamentals for the world’s largest online retailer.

Goldman Sachs analyst Heath Terry provided a price target of $4,200, saying that the mass adoption of cloud and e-commerce will provide substantial support to the stock price performance in the coming days and “well beyond the current crisis.”

Cowen analyst John Blackledge sets the price target of $4000 with an outperforms ratings. The analyst says the pandemic lockdown provided a huge surge in demand, driven mainly by grocery and consumables.

On the other hand, Morgan Stanley analyst Brian Nowak expects Amazon stock to hit $3,750 in the coming days. 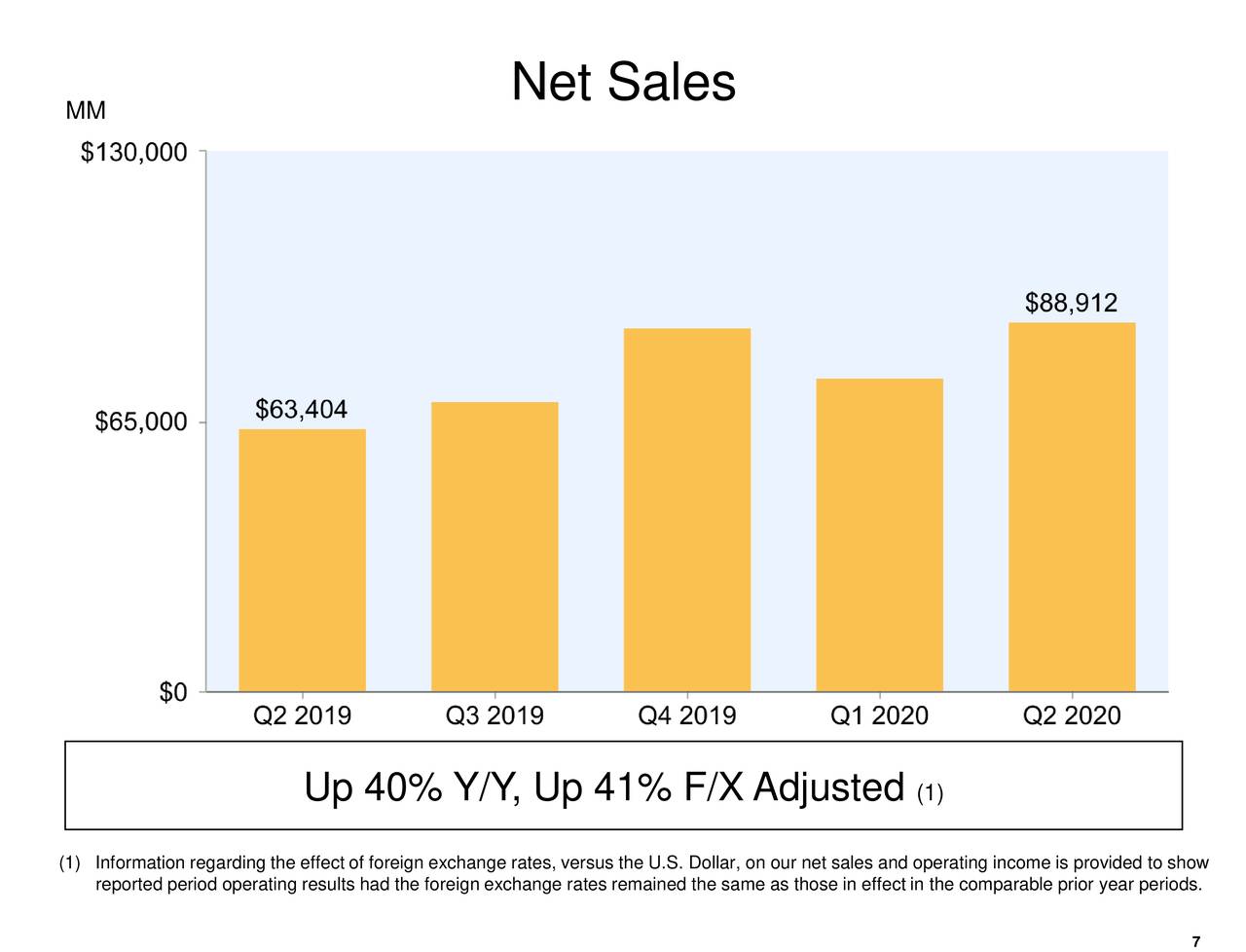 “We’ve created over 175K new jobs since March and are in the process of bringing 125K of these employees into regular, full-time positions.” He notes that third-party sales in Q2 again grew faster than first-party sales. Headcount rose 4% for the quarter and 34% Y/Y to 876.8K.”

Amazon stock price is currently trading at around $3200. The shares have recently hit an all-time high of $3300.

Siraj Sarwar - Lead Analyst
@tradethedayfx
Siraj Sarwar has been performing analysis on the stock market, equity research and general business consultation. He regularly contributes articles on economics, commodities, and equities to the world's leading websites, including Trade the Day, SeekingAlpha, TheStreet, and MSN.