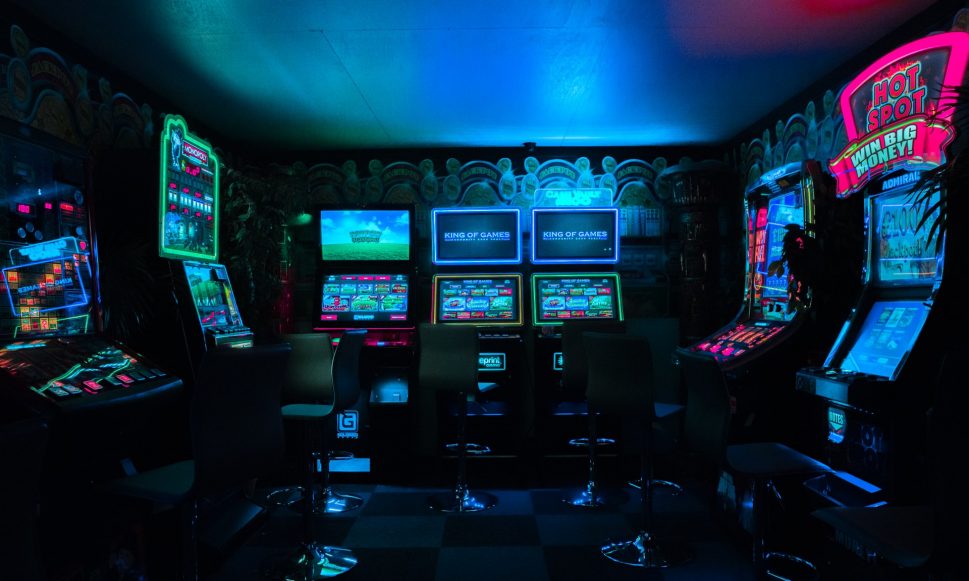 GameStop (NYSE: GME) stock price rallied 100% at the end of the Wednesday trading and extended the gains by another 80% in post-market trading to around $200 level.

The share price gains for the video gaming retailer came after the announcement that the chief financial officer Jim Bell is resigning from the position while the senior vice president Diana Jajeh will take an interim CEO role. The reports also hint that Jim Bell has been pushed out due to a lack of faith by the board of directors.

This is the second-biggest rally of 2021. Previously, the shares of the video gaming retailer skyrocket at the end of January on the back of strong buying volume from retail traders sitting on social media forums like WallStreetBest.

Although Congress and other regulators are still screwing the recent surprise rally, social media traders have again started making buying calls and pushed the stock price almost 200% higher in a single day.

Money managers and other influencers have strongly criticized the casino-like activities in stock trading and warned regulators to put a stop to the practice of brokers luring gamblers.

People crowd into stocks and buy them just because they’re going up and they like to gamble. That’s the kind of thing that can happen when you get a whole lot of people who are using liquid stock markets to gamble on things like they would on horse races.”