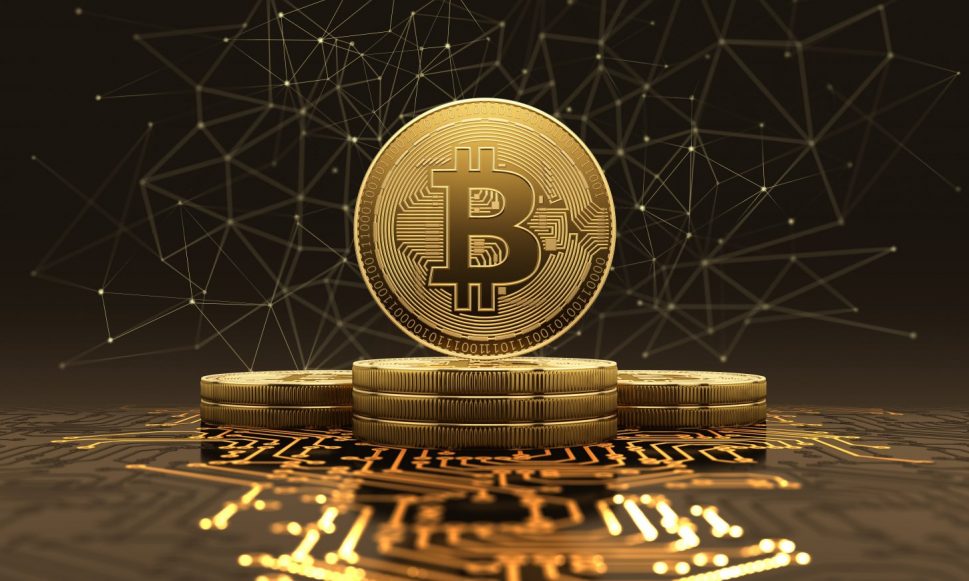 Short-term Bitcoin (USD-BTC) price movements are irrelevant because the digital coin is likely to trade above the $100K level by the end of this year, according to analysts from Citi and JPMorgan. The sentiments are strengthening because reports have started hinting that the most valuable cryptocurrency will become the choice of currency for international trade.

Bitcoin price rebounded to $50K level after experiencing the largest weekly collapse since March 2020 amid investors profit taking strategy after the world’s most valuable currency hit the $58000 mark for the first time in history.

“It is immune from both fiscal and monetary policy, avoids the need for cross-border foreign exchange transactions, enables near-instantaneous payments, and eliminates concerns about defaults or cancellations as the coins must be in the payer’s wallet before the transaction is initiated,” Citi analyst said in a report.

The report also stated that increasing institutional investor’s interest and corporate adoption are paving the path for wider adoption.

“In this scenario, Bitcoin may be optimally positioned to become the preferred currency for global trade,” the report – headed by Citi’s Sandy Kaul – stated.

Recently, JPMorgan suggested investors allocate 1% of portfolio weighting to bitcoin. The firm has also provided around a $150K price target for the most popular digital coin.