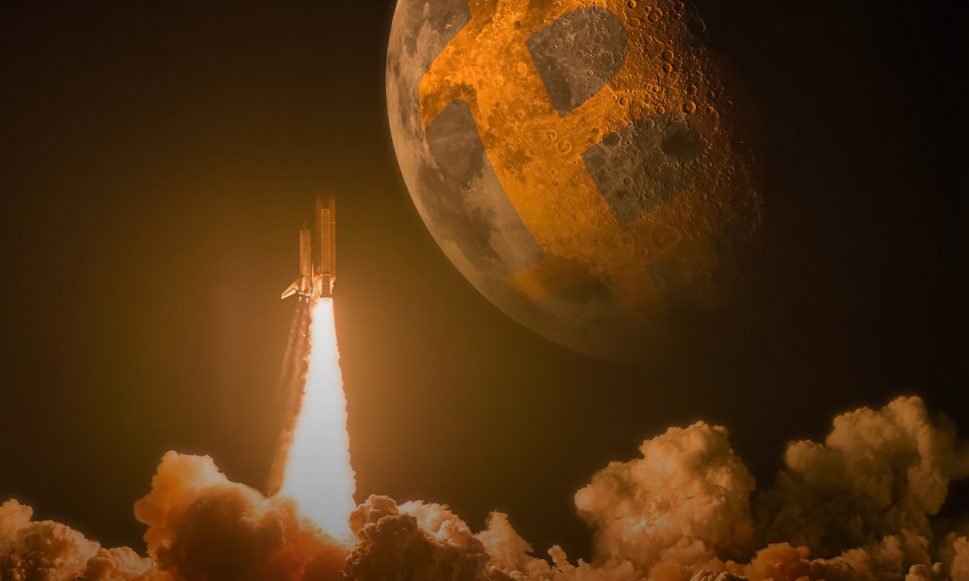 Bitcoin price doubled in the last month alone, surging from $20K to $40K on the back of bullish thesis and rosy outlook. Bitcoin price experienced an unprecedented rally since the digital coin broke the three-year-old high of $20K on November 30.

The next resistance level is $50K

Bitcoin price has limited downside potential as prospects for currency devaluation and increasing inflation makes it an attractive asset. Moreover, the investors have also started using Bitcoin as a hedge against political and economic certainty.

The latest price hike comes after the reports that protesters cruised into the US Capitol to disrupt the congress proceedings. Despite that, lawmakers finished their work and confirmed that Joe Biden won the election.

The market analysts are optimistic about the extension of bull-run as they believe the feelings of the latest run is different from previous rallies.

“Bitcoin hits a new all-time high with a very different feeling to it than the last time around,”

Many big names have called it a Ponzi scheme and a bubble last time when Bitcoin hit a record level three years ago. However, sentiments changed dramatically in the past years. For instance, the former CEO of PayPal, in 2018 labelled it as a scam. PayPal is now accepting and recognizing Bitcoin. 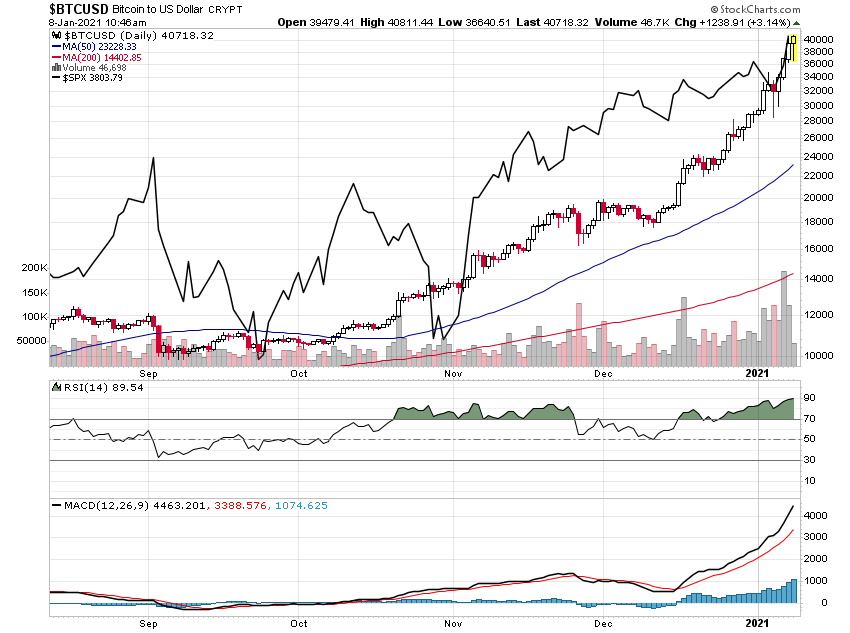 Moreover, JPMorgan, which has recently predicted Bitcoin to hit the $146,000 level by the end of this year, had previously threatened to fire employees who were found to be involved in Bitcoin.