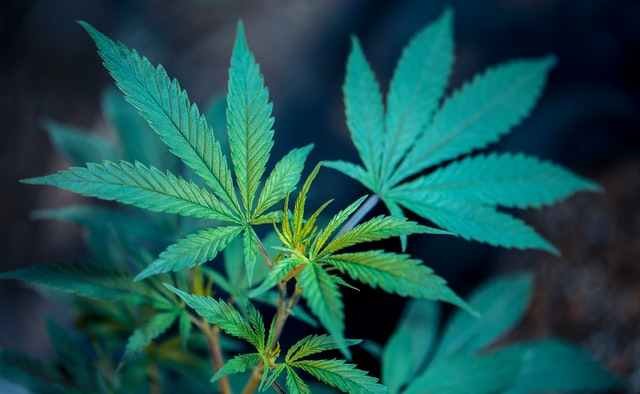 Reddit-driven cannabis stocks rally ended last week in the most expected way because investors rush to capitalize on massive gains by selling their positions. This is exactly what happens with retail stocks a few weeks ago when Reddit day traders pushed GameStop (NYSE: GME) and other stocks thousands of times higher in a couple of days and then these stocks nosedived after investors started taking profits. 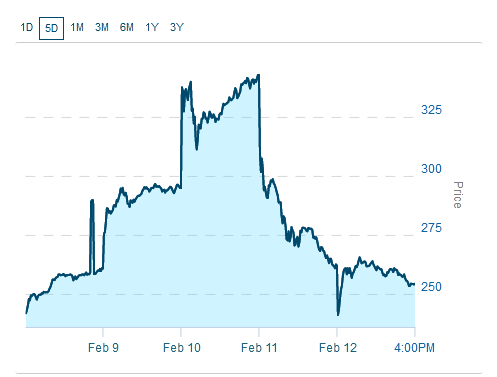 North American marijuana index, which tracks cannabis companies listed on the US stock exchange, fell from multi year’s high of 342 points to around 250 points in just two days. The big price crash has erased almost all the gains cannabis stocks have generated on US cannabis legalization prospects in the past few weeks.

You see a certain amount of names gaining traction on Reddit r/WallStreetBets, Twitter and StockTwits well in advance of the big move, the hype is created and there’s a network effect. Then you see the flows, the money and finally the price action happens.”

The largest pot stock gainer including Tilray, Aphria, Aurora Cannabis, Cronos, and Canopy Growth all fell sharply last week amid the broad sell-off. Tilray was among the biggest gainers as Reddit day traders have mainly targeted this stock due to its merger with Aphria.

Cannabis stocks are on trader’s radar after Democrats won the majority Senate seats and some of them have announced decriminalize cannabis at a federal level as soon as possible. The market analysts and cannabis producers believe cannabis legalization will not take longer than 12 to 18 months and this will help cannabis producers to expand their revenue base.

An Elon University Poll, which was conducted in January, found that the residents of North Carolina are supporting recreational marijuana use and favors reducing penalties for marijuana possession.