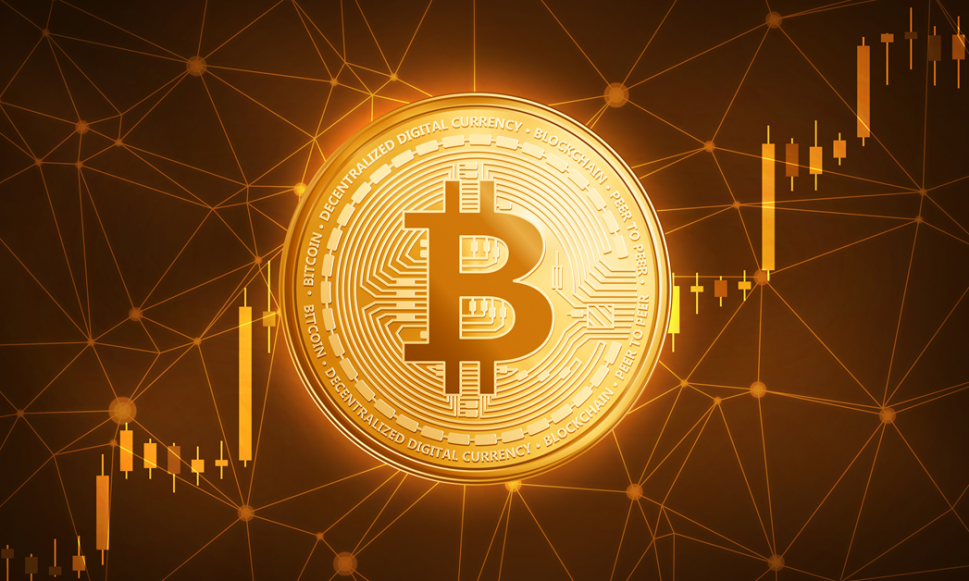 Bitcoin price has reached a three year high of $18,700 level, shy slightly from an all-time high of $20K that it had hit at the end of 2017. The price of the largest digital coin soared sharply since the pandemic hit global stock markets in the past two quarters. 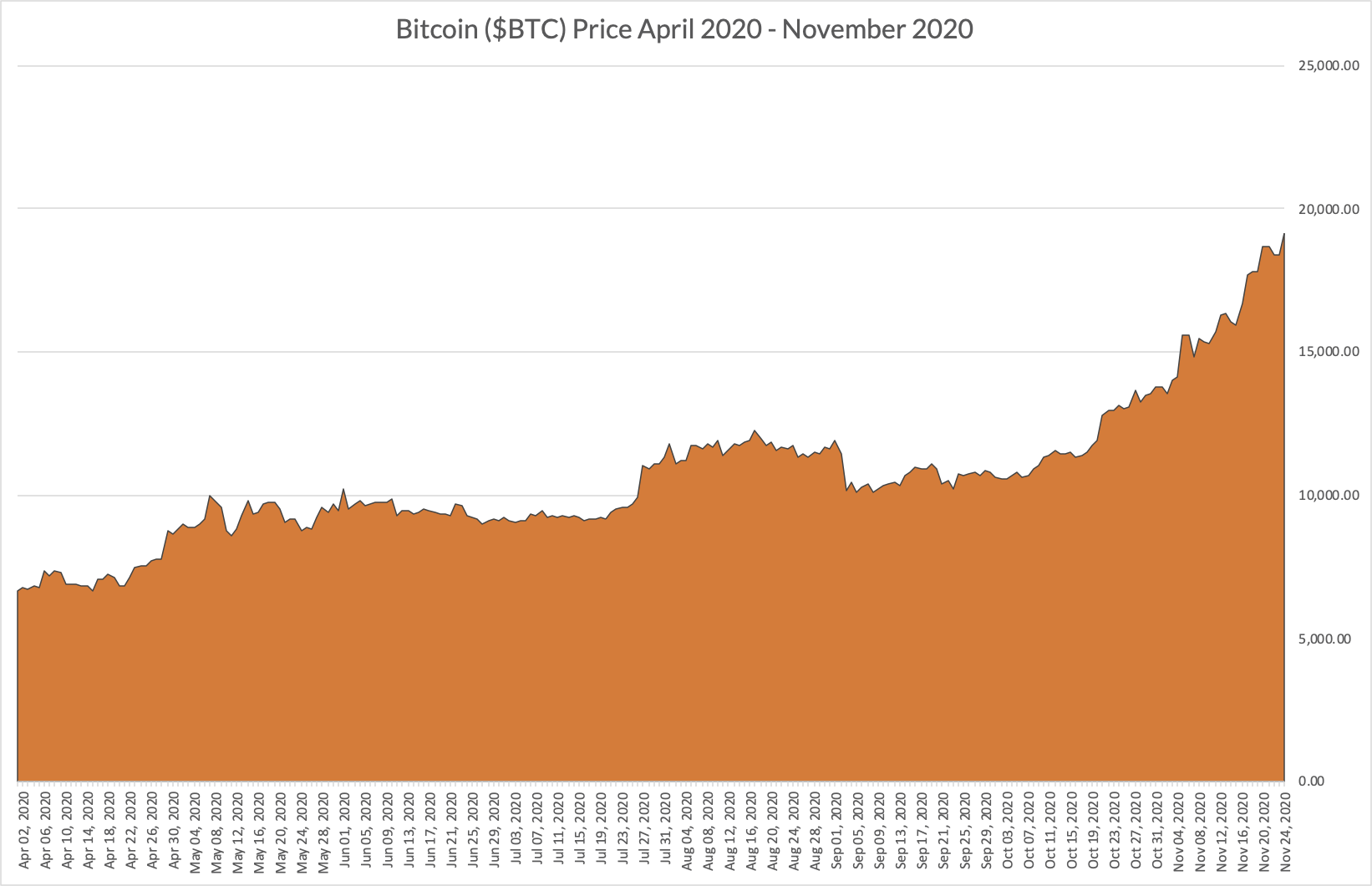 Bulls and bears are still in a tug of war. Bulls says higher adoption and institutional investments would help bitcoin price in sustaining the upside momentum.

PayPal has recently integrated Bitcoin as a valid payment option while several billionaire investors have added Bitcoin to their portfolio.

Here’s what analysts say about the Bitcoin bull-run

Mati Greenspan, portfolio manager and founder of Quantum Economics, says the latest bull-run is sustainable and it is significantly different from the previous one. Greenspan expects BTC price to hit a new all-time high soon.

“The main difference between now and the 2017 rally is that back then the market was driven by retail speculation and now it’s being driven by corporations and billionaires,”

Bears claim Bitcoin still needs to establish its ability to work as a valid payment method. Soravis Srinawakoon, CEO and co-founder of crypto software firm Band Protocol, is among those who are still bearish over the future fundamentals of the largest digital coin.

“As time goes on, the digital coin narrative is strengthening, although the global belief in its usability is still negligible. This has resulted in continuing volatility for the asset,”