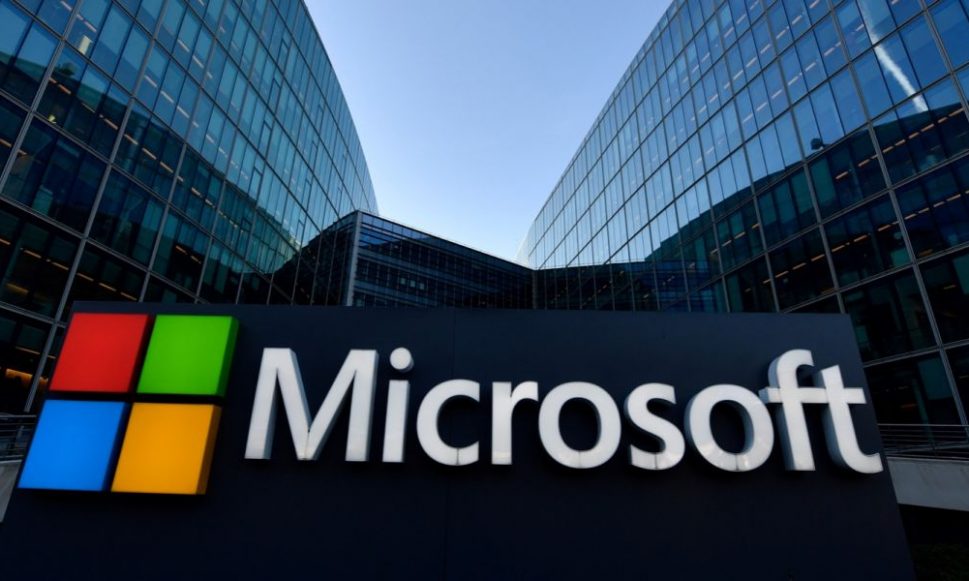 The technology giants Apple (NASDAQ: AAPL) and Microsoft (NASDAQ: MSFT) have generated record results for the December quarter and fiscal 2020 amid robust demand for tech products during the pandemic year.

Analysts have praised better than expected performance from tech giants and provided higher price targets for the days ahead.

Microsoft Stock is Set to Hit $300

Wedbush analyst has provided an Outperform rating to Microsoft stock and sets a price of $285 amid stronger than expected results.

“MSFT delivered a Picasso-like performance for the ages with cloud growth and guidance both well beyond even bull case expectations.”

Jefferies suggests investors buy MSFT after they topped all key metrics in the December quarter. The firm set a $300 price target, representing a significant upside from the current level of $240.

Microsoft has hit a new quarterly revenue record of $40 billion in the December quarter, up 17% from the year-ago period. Moreover, operating income grew at a faster pace than revenues, thanks to investments in high margin products.

Apple has generated double-digit growth in each product category during the December quarter, which drove its revenue to a new all-time record.

Its iPhone revenue came in at $65.6 billion in the December quarter, topping the consensus for $59 billion. In addition, its wearables and services revenue also jumped to a new record level. The company says strong top and bottom-line performance helped in generating a record $38.8 billion in operating cash flows.

The company also saw substantial growth from the world’s second-largest economy. Sales from China increased 57% year over year in December quarter compared to a 29% drop in the latest quarter. Apple hints that strong iPhone sales momentum will extend into the upcoming quarter amid new product launches.