Shares of Wells Fargo (NYSE: WFC) plunged almost 8% after Q4 earnings. Wells Fargo missed revenue and net interest margin expectations while its soft guidance for the first quarter added to investors’ concerns. The bank also failed to impress investors with its cost-saving strategies. It posted $54 billion in expenses in 2020, with a forecast of $57.6 billion in 2021. 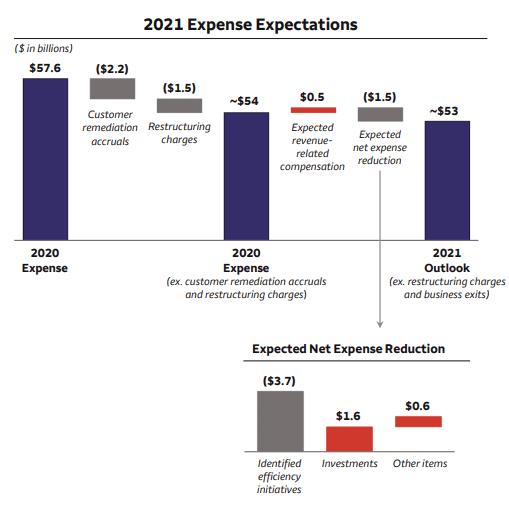 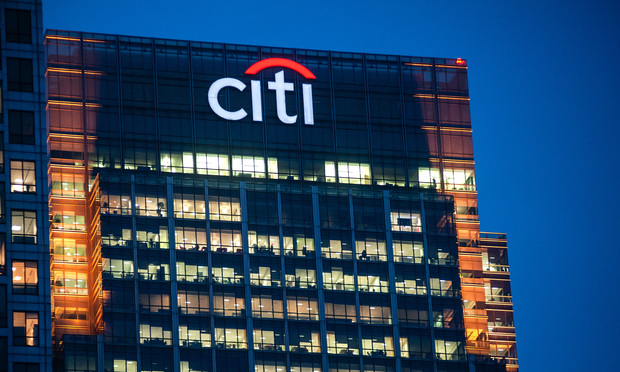 JPMorgan (NYSE: JPM) was among the losers after earnings announcement, with a share price loss of 1.8%. However, JPM looks in a better position than Wells Fargo and CitiGroup. It topped analysts’ expectations both on revenue and earnings per share. Its fourth-quarter revenue of $30 billion increased by 3.4% from the past year period.

“Absolutely, we should be scared (expletive) about the threat of fintech,” JPM chief Jamie Dimon said in an earnings call. “We’ve just got to get quicker, better, faster… As you look at what we’ve done, you’d say we’ve done a good job, but the other people have done a good job, too,”