Blackberry Is Set to Log the Best Week in 20 Years 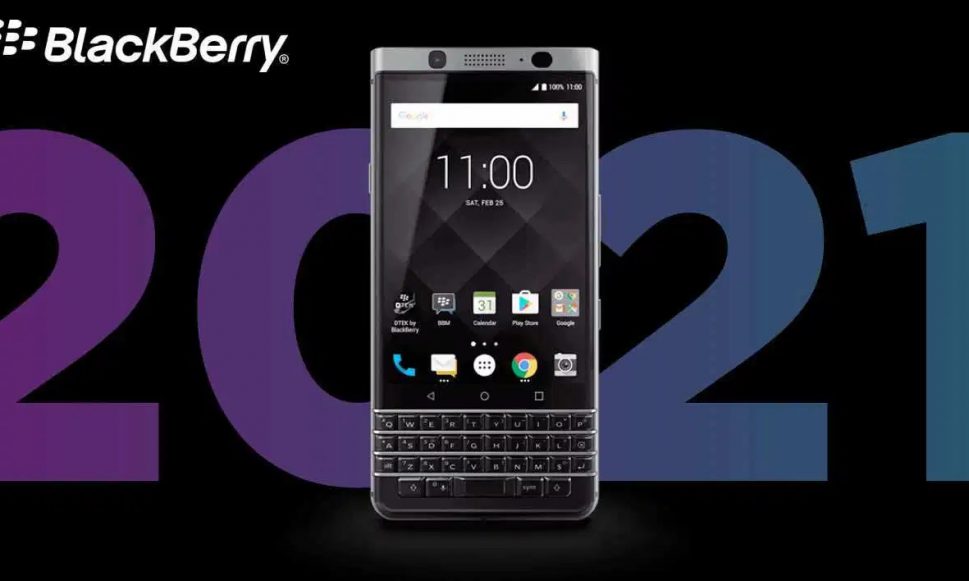 Shares of BlackBerry (NYSE: BB) rose 25% on Tuesday to the highest level in more than 2 years and helped in logging its best weekly gain in 20 years. BB is up 30% since the beginning of this week.

The stock price surged almost 50% since the beginning of this year, bringing it to the list of hot stocks for 2021. The rally is initially provoked by reports that BlackBerry had sold 90 patents to Huawei in December, in line with the strategy of unloading more IP. But this transfer represents a very small part of BlackBerry’s 38,000 patents.

“The Huawei patent acquisition appears to include BlackBerry security-related patents. … There are so many creative and shrewd alternatives to this full-out sale – such as retention of defensive rights for Canadian companies or critical cybersecurity assets – that could have been done in this deal. But it takes understanding and political will,”

BlackBerry (NASDAQ: BB) has seen its stock price plummet in recent years as the company’s smartphone market share has dwindled. But with the recent release of the BlackBerry 10 platform and an impressive new flagship phone, some analysts are starting to think the worst might be over for the company.

Those with more of a high-risk appetite may decide this is a good time to consider picking up some Blackberry stock before the company makes a full recovery?

BlackBerry and the social media giant Facebook are reportedly in talks for a global settlement of their disputes. Indeed, the court filing highlights that parties are near to the deal:

“The parties are in the process of implementing a global settlement agreement that will resolve all claims and counterclaims in this action,”

In 2018, BlackBerry sued Facebook over patent infringement. On the other hand, Facebook also sued BlackBerry last year over its mobile patents, including mobile delivery of graphics, voice messaging technology as well as video and audio.

BlackBerry has also been accelerating its financial numbers. It expects full-year revenue in the range of $950M despite a 20% year over year drop in third-quarter revenues.

The company believes its strategy of moving to the software business will help in generating double-digit revenue growth in the years ahead.