Concerns Are Still High on Netflix Despite Topping Estimate

Investors rush to buy Netflix (NASDAQ: NFLX) stock after fourth-quarter earnings as the largest streaming giant has topped subscribers growth estimates by more than 2 million additions, bringing the full-year subscribers to an annual record of 37 million.

The company’s stunning revenue and profit margins growth added to investor’s sentiments, with 24% year over year revenue growth in 2020 and operating growing 76% to $4.6 billion.

As a result, its shares rallied more than 20% since it released the 2020 scorecard, helping to recover the losses of the past two months. Netflix stock is currently trading around the all-time high of $590 that it had hit in July 2020.

Increasing Competition Is a Big Threat

Netflix announced a price hike in 2020. This was a bold move, considering the fact that Netflix’s most popular competitor, Hulu, has a lower price than Netflix. 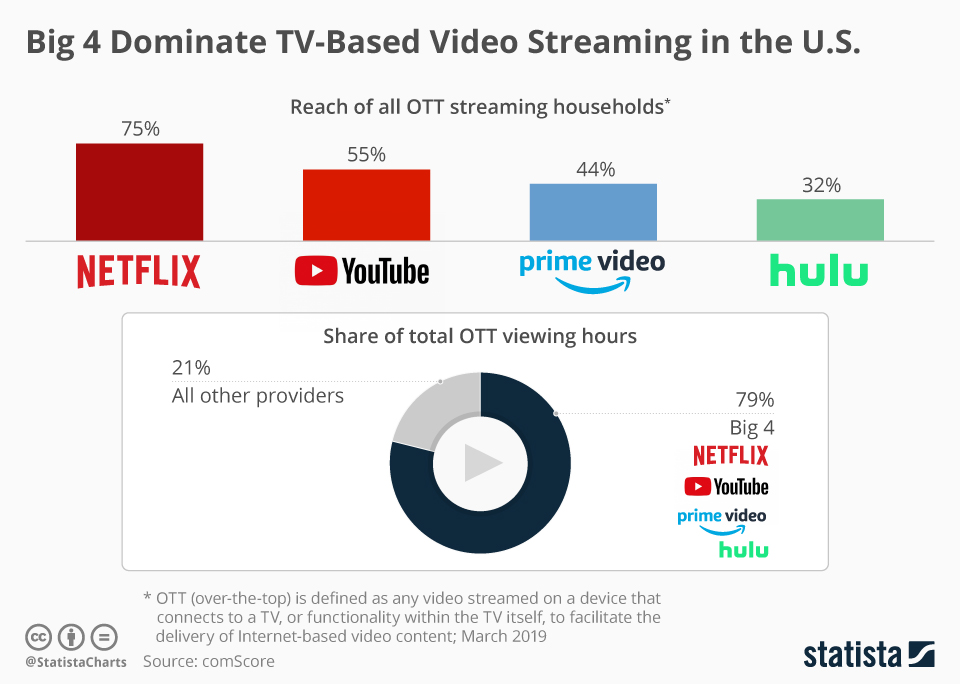 It was revealed that Netflix will be producing its own exclusive content and movies. This will not only add to the quality of the Netflix service, but it will also allow the company to cut out the middle man and become independent in of itself.

The streaming giant has amassed massive gains and subscribers in the past couple of years due to lack of competition and the stay at home policies in 2020 due to the COVID-19 pandemic. 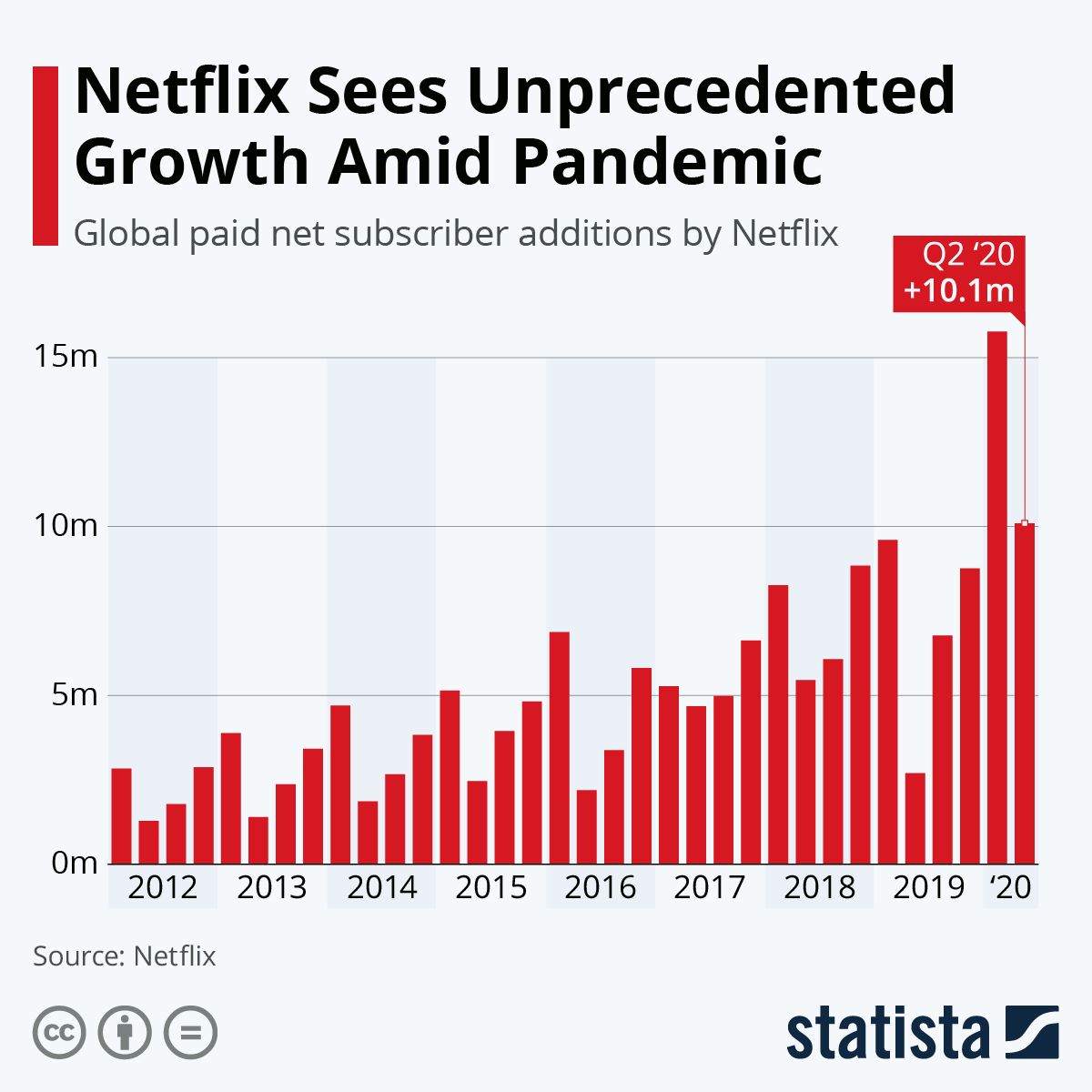 However, market fundamentals have started changing for the streaming giant as many other prominent names including TV and media companies are entering into the emerging market to sustain their user’s loyalty and capitalize on the shift in consumer sentiments.

Netflix bear Needham has also pointed out that Netflix is likely to face intense competition in 2021 and beyond amid new and growing competition.

Discovery Plus and Paramount Plus are among the newcomers into the streaming market while AT&T (NYSE: T), Disney (NYSE: DIS), and Amazon.com (NYSE: AMZN) have already been snatching a huge amount of market share from the leading streaming giant.

What subscribers are paying is the biggest factor when it comes to increasing and sustaining the user base.

The market analysts believe Netflix is only depending on its revenue from the streaming business, putting it in a defensive position to offer big discounts to users. On the other hand, Disney, Amazon, and AT&T have a diversified revenue base to outplace Netflix on pricing.