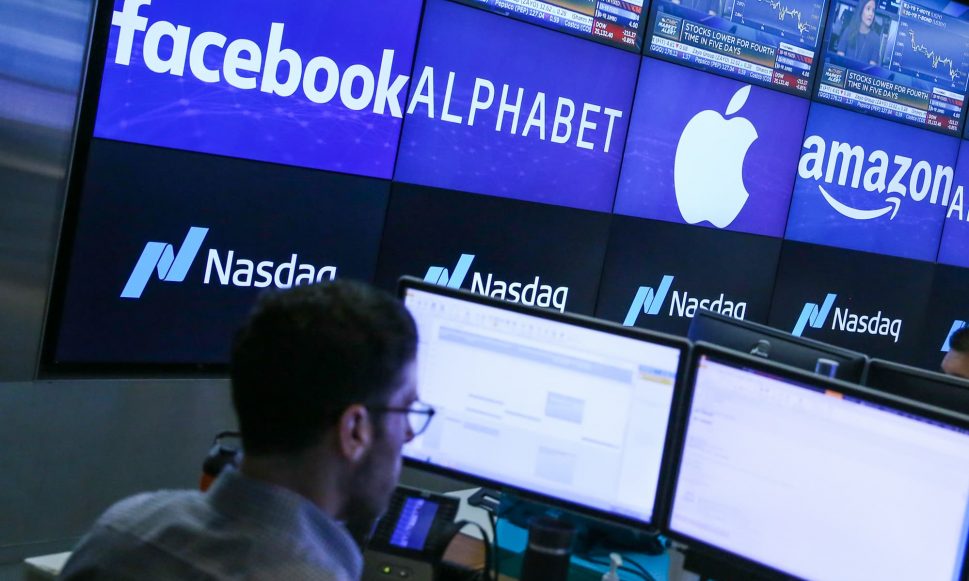 JPMorgan says FAANG fatigue is real and frustrating but it’s a buying opportunity because all the FAANG stocks are set to sustain almost 20% top-line growth in 2020.

Google (NASDAQ: GOOG) and Facebook (NASDAQ: FB) are likely to benefit greatly from increasing online advertisement, according to the JPM. The firm says recent weakness since November are mostly blamed on vaccine discovery and investors’ profit-taking strategy.

“As for a valuation, Facebook trades below 20x its 2022 estimated GAAP EPS, with Google at about 23.5x. But ex-cash Facebook trades just above 17x, and ex-cash and Other Bets, Google trades at 18x Google Segment GAAP EPS.”

The bank provides a price target of $2,050 for Alphabet while the price target for Facebook is set at $330, implying 15% and 26% upside from the current level.

Shares of Facebook have been under pressure over the past two months. Its stock price fell 8% since the beginning of this year after a rally of more than 30% in 2020.

Over September 2020, Facebook, Apple, Amazon, Netflix, and Alphabet saw their share prices fall, as investors worried about the impact of tech regulation on their businesses. This change came after nearly two years of steady growth. However, since the slight decline in share prices, they have remained stable and have created a buying opportunity.

Although JPM believes increasing competition and pull forward demand could negatively affect Netflix (NASDAQ: NFLX) and Amazon (NASDAQ: AMZN) in 2021, the firm still expects a decent upside for both stocks. 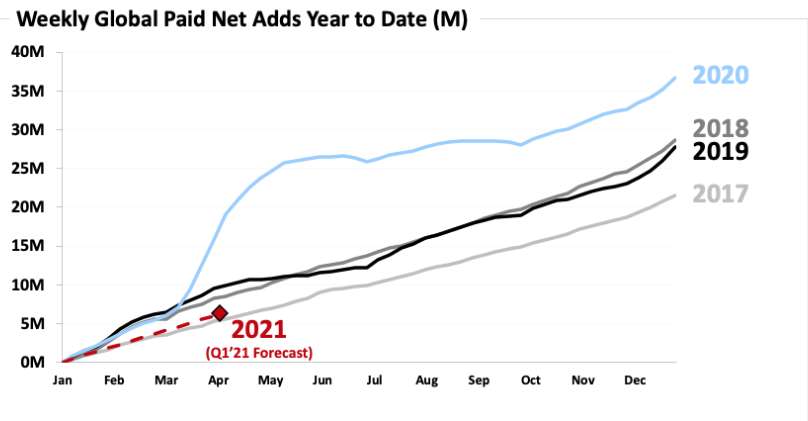 It has provided a price target of $4,100 for Amazon and $628 for Netflix, representing 31% and 25% upside from the current level. Shares of Netflix have been making range bound movement since the beginning of the second half of 2020 amid rising competition from Disney (NYSE: DIS) as well as entry of several other entertainment players in the emerging streaming market.