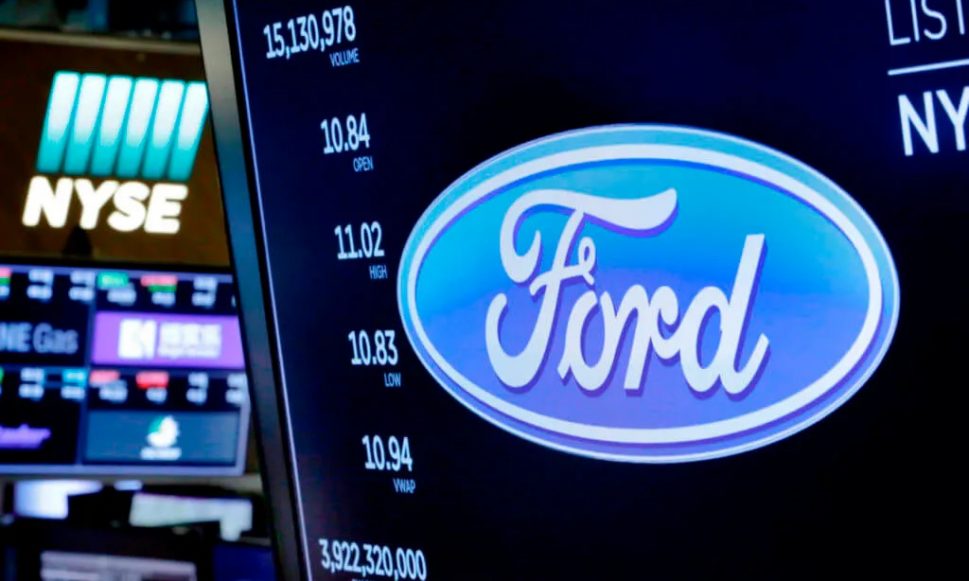 One of the world’s largest automobile manufacturers Ford (NYSE: F) has topped fourth-quarter sales estimates, thanks to its strategy of moving the business model from a car manufacturer to iconic trucks, SUVs, and electric vehicles.

Ford stock price ended fiscal 2020 in the red, but the share price saw a strong recovery in the second half of the year. Ford’s stock price is now up 100% from pandemic lows of $4, and it is up 42% in the last six months. The price recovery is also supported by improving vehicle sales outlook for 2021.

Its total retail sales declined 3.4% year over year. The car sales drop was among the biggest factors behind the sales drop, which is in line with the automaker’s strategy of shifting focus towards conic trucks, SUVs, and electric vehicles.

“Fourth quarter represented an inflection point at Ford in our transition from cars to a much greater focus on iconic trucks, SUVs, and electric vehicles to better serve our customers. We began to see our strongest evidence of this in December with retail sales up 5.3 percent with the launch of our new F-150, Bronco Sport and Mustang Mach-E. We are well-positioned to see the benefits of our focused efforts throughout 2021.”

The market analysts believe Ford’s move towards electric vehicles will significantly enhance its revenue base in the years ahead because governments all over the world have been motivating EV vehicle production and sales.