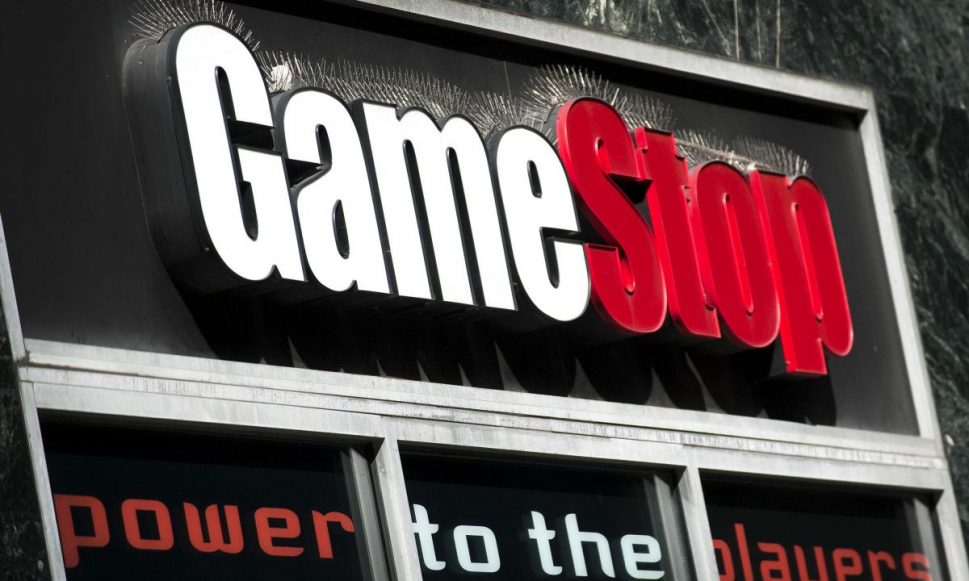 GameStop (NYSE: GME) has been stunning analysts and money managers since the beginning of this year as shares of the gaming company rallied more than 245% without any real fundamental catalysts.

Apparently, short squeeze along with bullish comments from Reddit users have been contributing to the rally. The shares of the once-moribund mall retailer hit $159 in intraday trading on Monday before settling down around $80.

Day traders on chat forum Reddit are battling with short-sellers over the last month, which is providing more momentum to stock.

“I have seen a lot in 40 years in the business, but some of the things we are seeing lately would have been considered wild in the year 2000,”

Shares are rallying despite the fact its physical store sales are declining while the company is set to post losses for another year.

The share price momentum built on the news of the arrival of Chewy founder Ryan Cohen as a 13% shareholder in the company. The traders saw it as a big development for the transformation plan.

Citron Research Andrew Left claimed that the stock would fall back to $20 as Left believes there is no short squeeze on the GameStop stock at the moment.

“The sales numbers don’t lie in that the valuation is way too high. Citron expects negative EBITDA for GameStop with the model just not working,” 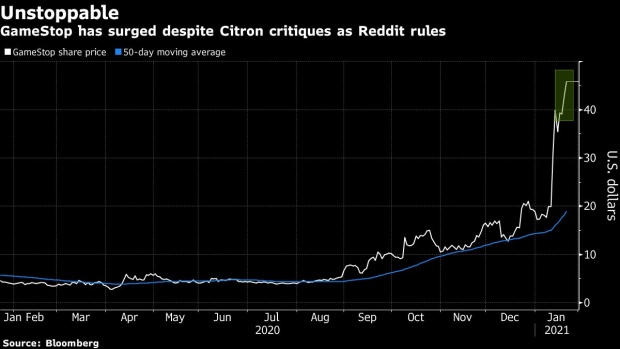 Quint Tatro, president of Joule Financial, said during the interview.

It is not the first time GameStop has seen such a large rally. In December 2013, shares of the company rallied as much as 12% to $57 before taking losses and bottoming out below $32, more than 3 years later, GameStop (NYSE: GME) is trading at around $90, arguably, thanks to Redditors.