Hedge Funds Lost the War Against Retail Traders, But Bubble Will Burst 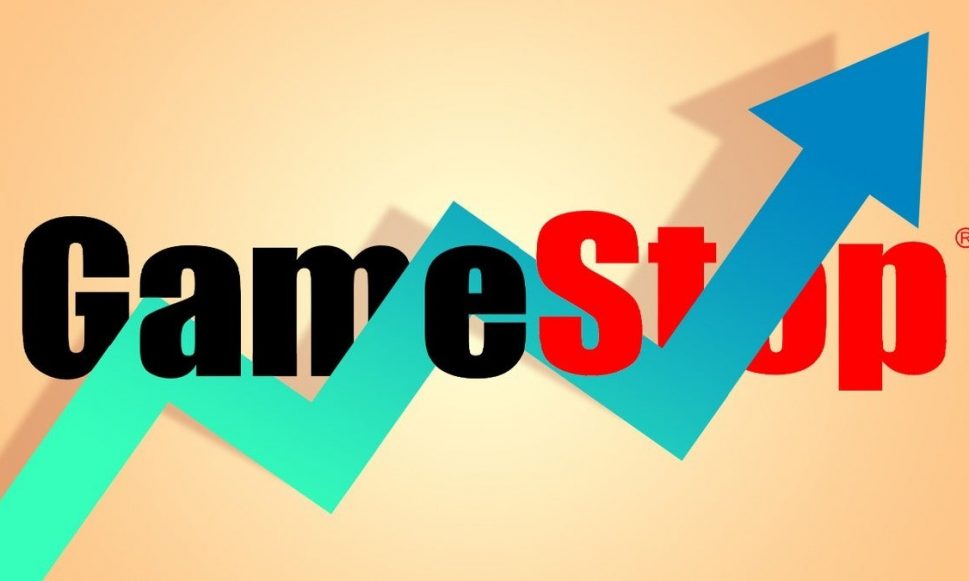 The stock market turned into a casino as social media retail investors’ strategy of heavily buying a few stocks has created a new bubble, which is likely to bust in the days ahead. 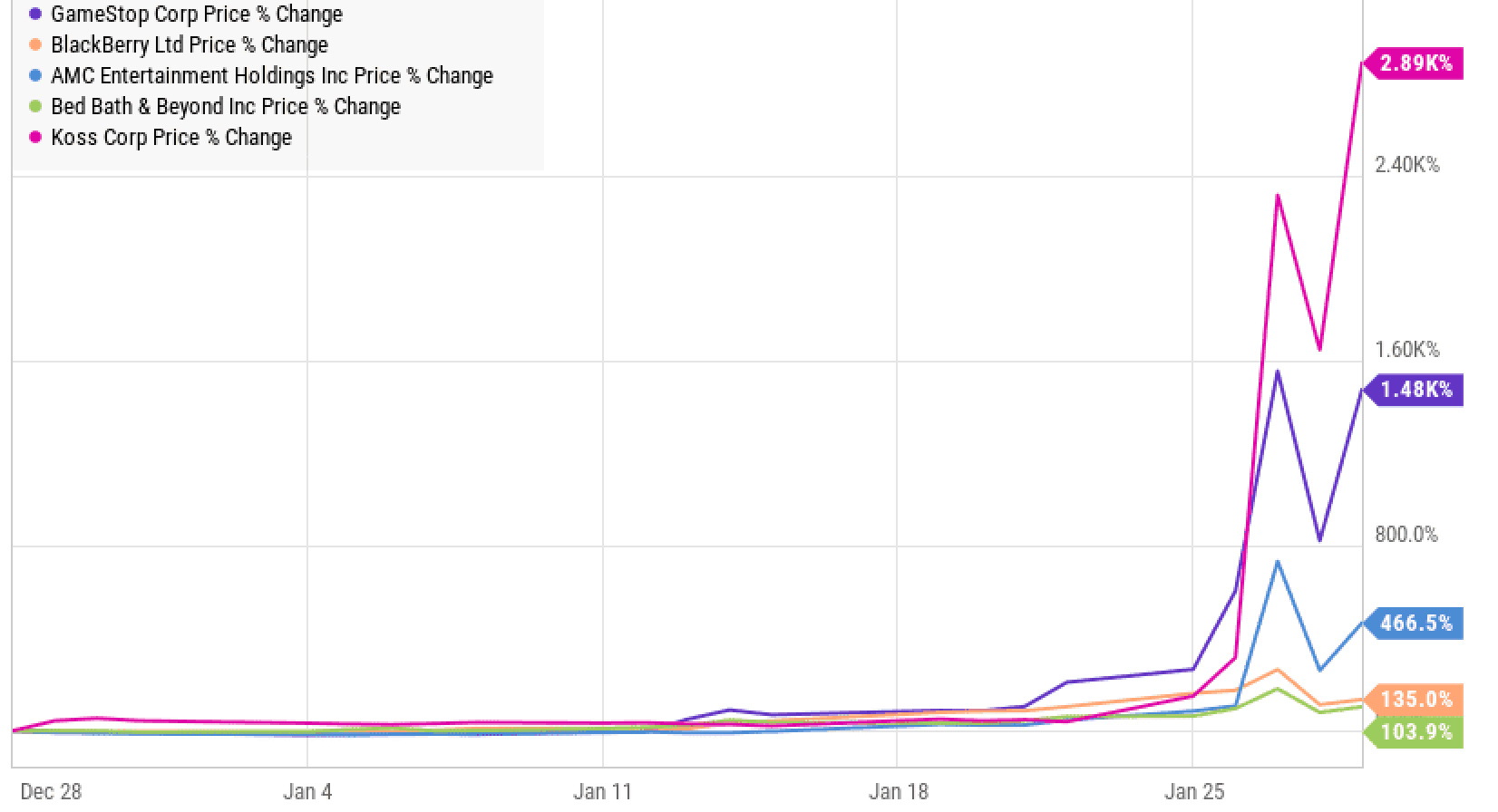 Hedge funds are losers in a tug of war against Reddit WallStreetBets crew and lost billions of dollars on short bets on GameStop alone since the beginning of this year.

Despite receiving an emergency cash support of $2.75 billion from Steven Cohen’s Point72 and Citadel, Melvin Capital Management lost its short bet on GameStop and closed the position with hefty losses. Moreover, social media day traders have also targeted Melvin Capital’s other short bets, resulting in a loss of 30% in the first month.

Dan Sundheim’s D1 Capital Partners, which started the year with $20 billion in assets, lost 20% of its value in the first month amid speculative frenzy buying from retail investors. D1 Capital was the best performing hedge fund in 2020.

The price bubble that initially started due to high buying volumes for GameStop is now spread to several other highly shorted stocks.

Nevertheless, the rally is built only on emotions and speculative buying while valuations of these stocks are not supporting hefty gains. Therefore, the bubble is likely to bust and it will not end well for speculative traders.

If you have already invested in these short squeeze stocks, profit-taking would be a better strategy than waiting for the bubble to burst.