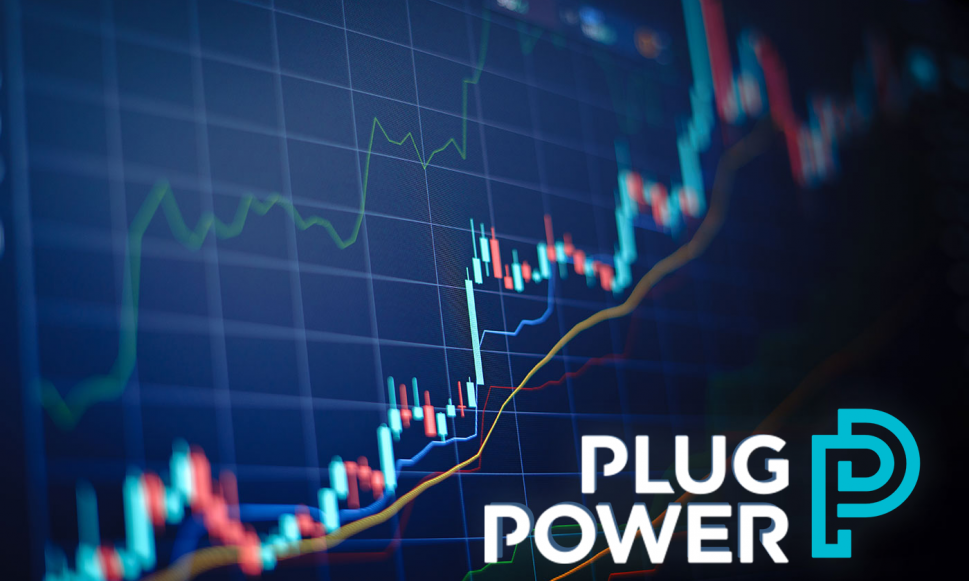 Investors and traders are wondering is it the best time to sell Plug Power (NASDAQ: PLUG) stock because shares rallied more than 900% in the last twelve months.

Clean energy stocks are among the biggest gainers of 2020. Shares of the emerging industry performed well during the pandemic and accelerated the momentum with the broader market rally. However, clean energy stocks have outperformed the indices during the final quarter, thanks to the Democrats election victory – which is considered as one of the major catalysts for clean energy adoption in the next four years.

Investors strongly believe that the new Biden administration is likely to move away from the US and the rest of the world from fossil fuels to renewable energy.

Plug Power stock is benefiting from a big energy shift

Plug Power stock price rallied 106% in the last three months alone in anticipation of robust growth in alternative energy demand in the years ahead. Shares of Plug Power are currently trading at the highest level in its history.

Congress has already provided a tax relief extension for various clean energy projects, including wind and solar. Moreover, the analysts are anticipating tax reliefs for fuel cells and battery businesses under the new Biden administration.

Plug Power is the provider of hydrogen fuel cell turnkey solutions for the electric mobility and stationary power markets. It has significant exposure in North American and European markets, but the company is also seeking to capitalize on increasing demand from Asian markets.

As a result, the company recently formed a strategic partnership with South Korea’s SK Group to accelerate hydrogen usage in Asian markets. SK Group announced to invest $1.5 billion in Plug Power to support its expansion plans.

Overall, the future fundamentals look strong for Plug Power. Despite that, capitalizing on recent gains appears like a good strategy if you are a short-term value investor.

Siraj Sarwar - Lead Analyst
@tradethedayfx
Siraj Sarwar has been performing analysis on the stock market, equity research and general business consultation. He regularly contributes articles on economics, commodities, and equities to the world's leading websites, including Trade the Day, SeekingAlpha, TheStreet, and MSN.
0

Disney Stock Is a Buy, Analyst Say He Was Wrong for Making a Sell Call