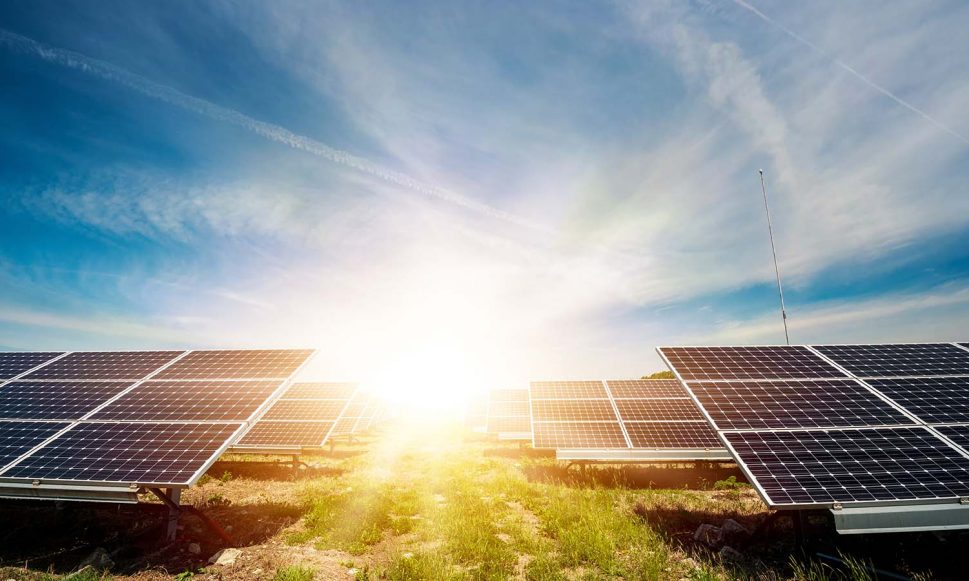 Solar stocks have seen a surge in prices after Joe Biden was elected President of the United States. On November 5th, 2020, Biden won against Trump and it is expected that his green energy executive orders will be more powerful than Trump’s.

Investors were hopeful for the future and started to accumulate solar stocks but the rally accelerated significantly when Biden announced plans to rejoin the Paris climate agreement a few hours after taking the oath.

Since solar stocks had been seeing a surge in prices, investors are hopeful around “Green Energy” stocks and President Biden signed several executive orders to move the United States to focus on fighting climate change. Biden’s green energy executive orders have seen stocks rise for the solar power sector. 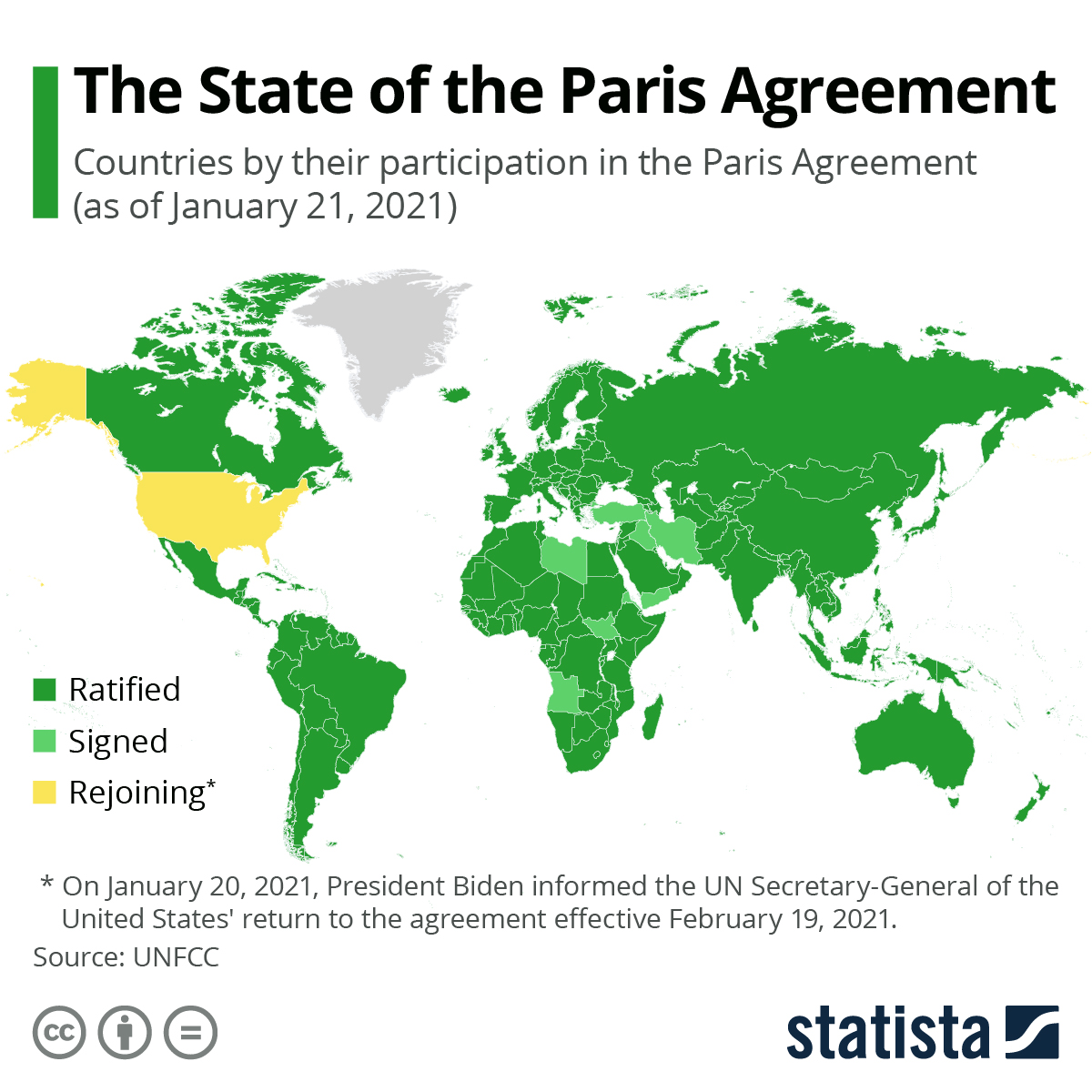 The United States withdrew from a Paris climate change treaty in November 2007. In addition, the president also enforced a ban on oil and gas drilling in the Alaska National Wildlife Refuge.

Not only will this make solar stocks more attractive to high-risk investors because of future growth opportunity; it signals a new era for renewable energies and investments into these markets.

Shortly after his election, Joe Biden had sued Exxon Mobil Corporation for withholding documents disclosures on its oil reserves projections as well as other impediments created by foreign companies to undermine US efforts to reduce emissions from fossil fuels.

Sunworks, Inc. (NASDAQ: SUNW) is among the biggest gainers as shares of electrical components and equipment providers rallied 350% in the last month alone, extending the six months gains to 1900%.

Sunworks provides photovoltaic based power systems for agricultural, commercial, industrial, public works, and residential. The company says it has been witnessing substantial growth in sales volumes over the past few months.

“Solar is poised to be the fastest-growing renewable energy source, as the industry matures, costs decline and supportive policies drive growth,”

The firm anticipates high double-digit growth for the solar sector in the years ahead amid the world’s focus towards clean energy. 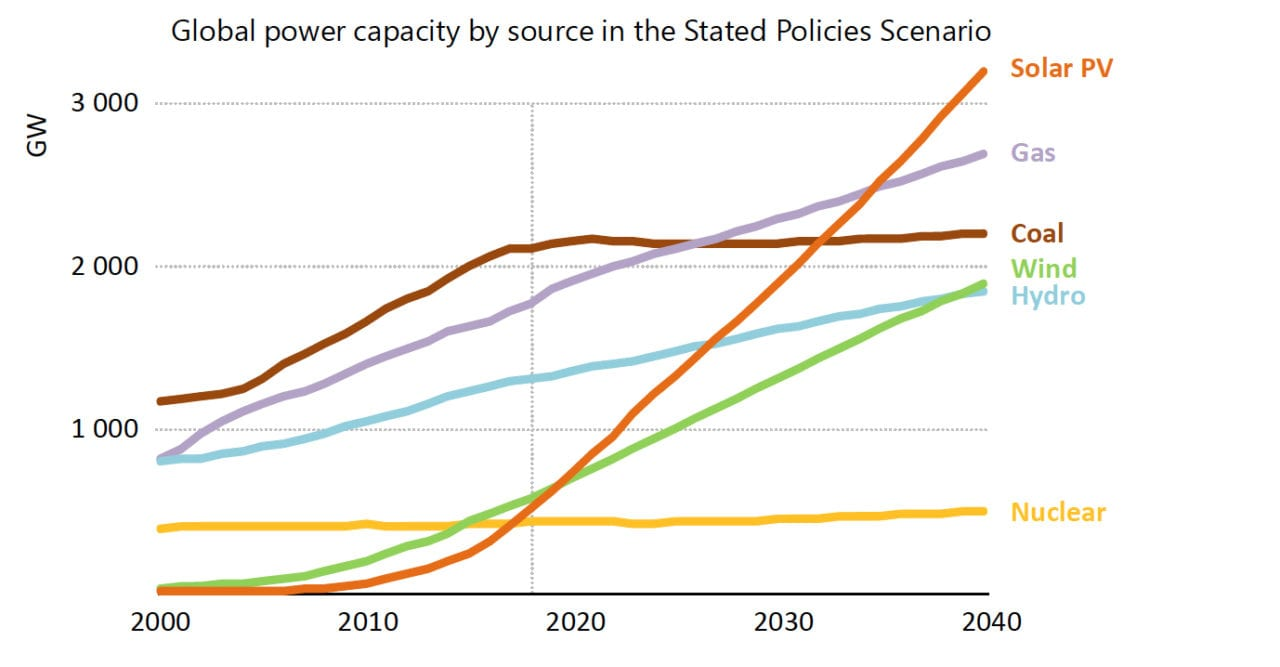 Solar is the new king of the power market, according to the International Energy Agency. Renewables are likely to take “starring roles” while solar energy will take “center stage” in this decade.

“I see solar becoming the new king of the world’s electricity markets,” said Fatih Birol, IEA’s executive director. “Based on today’s policy settings, it is on track to set new records for deployment every year after 2022.”

For decades the US has been subsidizing oil only to watch gas exceed five dollars per gallon. The idea is the US will slowly transition onto renewable energies such as wind and solar power which will avoid “an environmental disaster” when people finally accept moving on from fossil fuels.