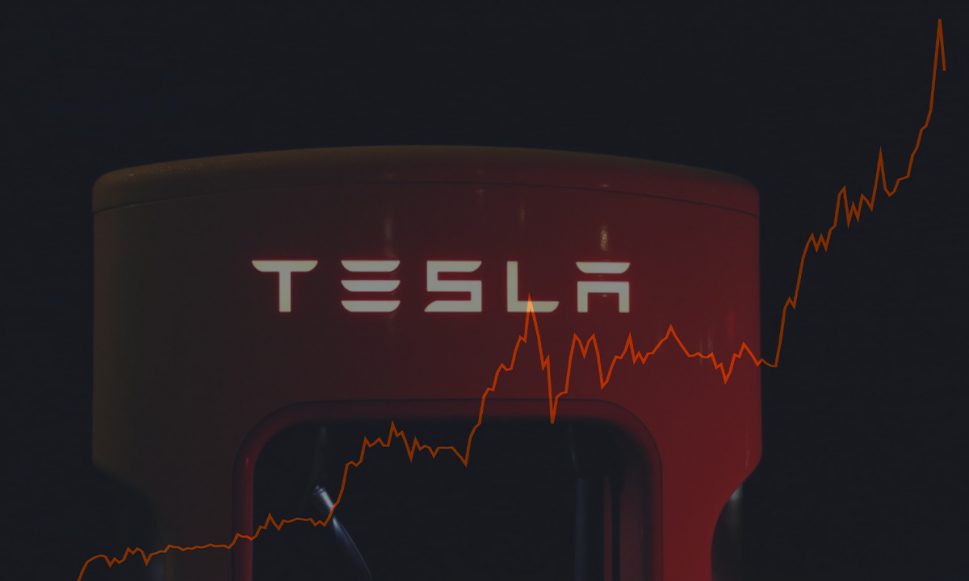 Although Tesla (NASDAQ: TSLA) stock price snaps the winning streak after rallying more than 30% in the past eleven days, the electric vehicle buzz will further amplify in the days to come as the demand is likely to substantially outpace supplies.

Shares of the world’s largest electric vehicle maker grew 800% in the last twelve months, but market analysts are expecting Tesla stock to triple in 2021. Tesla is currently trading above the $800 level after hitting an all-time high of $880 last week. The next key resistance level for Tesla stock is $1,000 level.

Tesla Rally Is Unlikely to Soothe

Missing out on profit-making opportunities in the wake of a better entry point has not been considered a wise move in an environment when growth stocks are beating value stocks at a whopping rate. 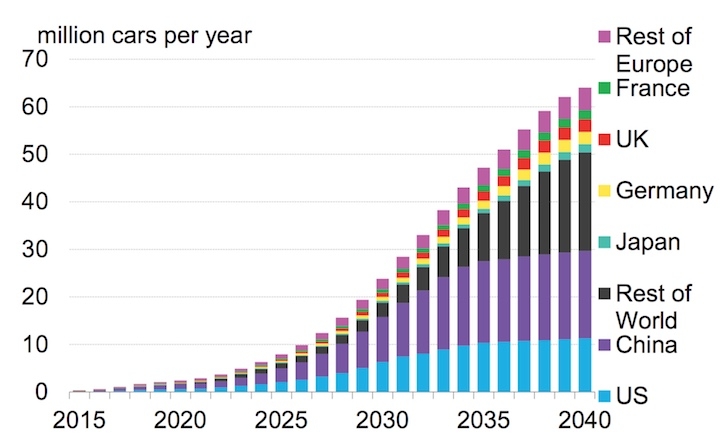 China, the largest electric vehicle market, is seeking to raise EV production to 20% of overall new car sales by 2025. The EV production is currently at 5% of total production. 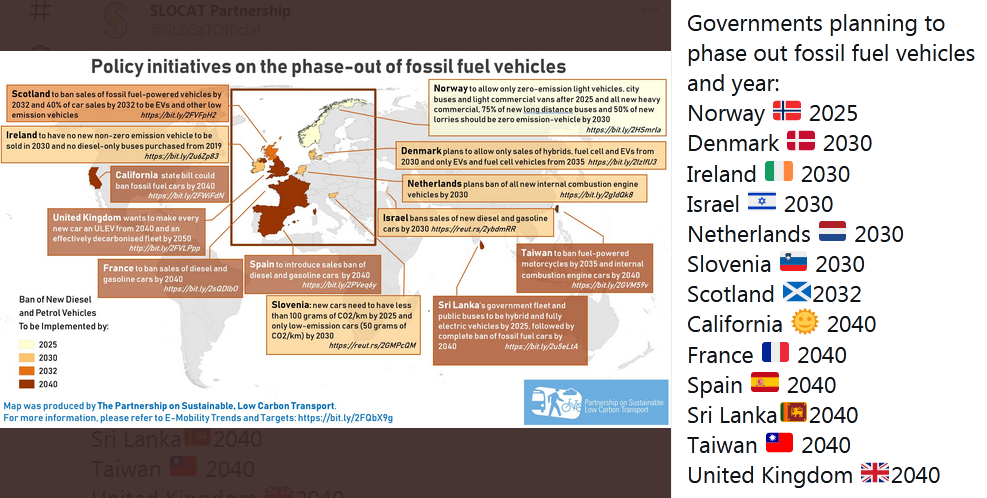 On the other hand, the UK plans to impose a complete ban on fossil fuel vehicle production by 2030 due to its move towards clean energy.

“It is important to recognize that the higher the upward spiral of Tesla’s stock goes, the cheaper capital becomes to fund growth, which is then rewarded by investors with a higher stock price,”

the Banks of America analysts said.

Bank of American has provided a $900 price target for Tesla and Morgan Stanley sets a $850 price target. Meanwhile, bulls like the billionaire Chamath Palihapitiya, boss of the Social Capital and chairman of Virgin Galactic, says Tesla’s price is likely to triple this year.