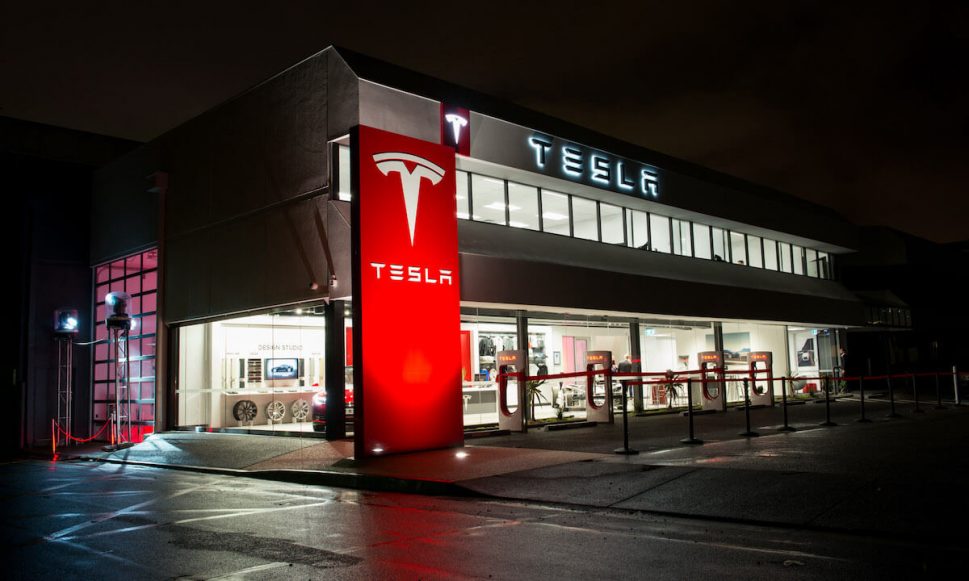 Tesla stock price extended the bullish trend ahead of inclusion to the S&P index amid bullish calls from top analysts.

The shares of the largest electric vehicle company soared 800% in the past twelve months as market fundamentals and operational performance is helping in enhancing investor’s sentiments. Tesla stock is currently trading around a new all-time high of $650.

The bullish calls from the prominent analysts have been adding to the bull-run.

Loup Ventures’ Gene Munster claims that it’s just the beginning of the rally as he believes shares of the largest electric vehicle producer surge another 300% to $2,500 in the following three years. Munster says other auto companies are lagging behind Tesla when it comes to electric vehicles.

“They’re really going to take their tech that they’re defining and pioneering with auto and apply it to new markets,” he notes. Mainly, Munster points to the high-margin insurance business and something outside the box like HVAC.

Goldman Sachs has also provided a buy rating with a price target of $780. The firm is optimistic about improving long-term sales outlook and margin expansion.

Wedbush pointed out that Tesla will benefit from the strong demand for electric vehicles in the year ahead. In addition, the firm says Tesla’s strategy of diversifying its revenue base would significantly improve its overall revenues. Wedbush has set a $1000 price target for Tesla stock.

“With the sustained path to profitability and S&P 500 index inclusion achieved, the Tesla bull story is now all about a stepped-up EV demand trajectory into 2021,”

Tesla has generated profits in the past five consecutive quarters and it is on track to achieve 500K electric vehicle deliveries in fiscal 2020. The company has also been aggressively working on expanding its European and Chinese factories to improve the production potential.