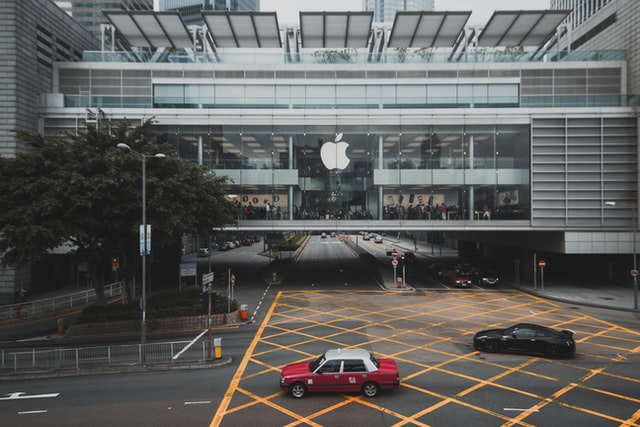 Apple (NASDAQ: AAPL) stock price has been trading in a tight range since the start of this year and struggling to post big gains despite generating record December quarter sales.

RBC analyst Mitch Steves believes the shares of the largest tech giant could rally 25% immediately if it accepts Bitcoin (USD-BTC) as a legal form of payment for its products as crypto acceptance could add an additional $40 billion to its revenues.

Apple should develop Apple Wallet into a crypto-exchange and add Bitcoin or another cryptocurrency to its balance sheet.”

The analyst added that Apple’s crypto exchange is likely to have better credibility than PayPal and Square.

To put some numbers around this, Square generates ~$1.6B/qtr in bitcoin-related revenue on an active install base that we estimate to be in the ~30M range. Apple’s install base is 1.5B and even if we assume only 200M users would transact, this is 6.66x larger than Square.”

Investors are optimistic that Apple and other big corporate giants would start accepting bitcoin and other currencies in the near future. The sentiments are fueled by the world’s largest electric vehicle maker Tesla’s (NASDAQ: TSLA) announcement of a $1.5 billion investment in bitcoin and accepting it as a valid form of payment for its products.

Bitcoin price soared to a new all-time high of $48000 after Tesla’s announcement. Bitcoin is currently trading around $46000, with expectations that the price will sustain the upside momentum amid increasing adoption and investments from big players.