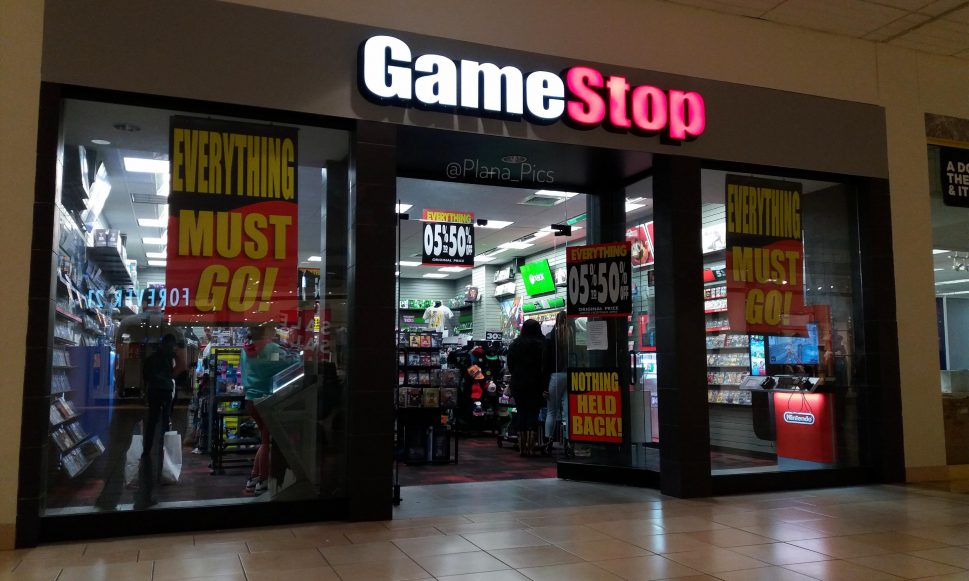 Congress held a meeting on Thursday as market volatility related to GameStop’s has caught their attention because shares of video gaming retailer crashed shortly after Reddit traders pushed it to around the $500 mark. Its stock is currently trading around $40.

Robinhood trading platform, which was the center stage of the trading, has sent apologies to customers at a US congressional hearing.

Financial strains led it to limit certain stock purchases was unacceptable to us. We are doing everything we can to make sure this won’t happen again.”

Reddit Roaring Kitty was significantly confident about his role during the trade frenzy and he says he will buy more of GameStop shares.

Investing can be risky, and my particular approach to investing is rather aggressive and may not be suitable for anyone else. For me personally? Yes, I would still buy shares. GameStop’s stock price may have gotten a bit ahead of itself last month, but I’m as bullish as I’ve ever been on a potential turnaround. In short, I like the stock.”

Social media day trader’s buying strategy has resulted in losses of billions of dollars for hedge funds who were shorting the video gaming retailer. Melvin Capital and Citadel were among the big losers. Melvin Capital founder said they lost investors’ money and now they will earn back those losses by investing in stock markets.