Dogecoin: Is Elon Musk Involved in the Pump and Dump Scheme? 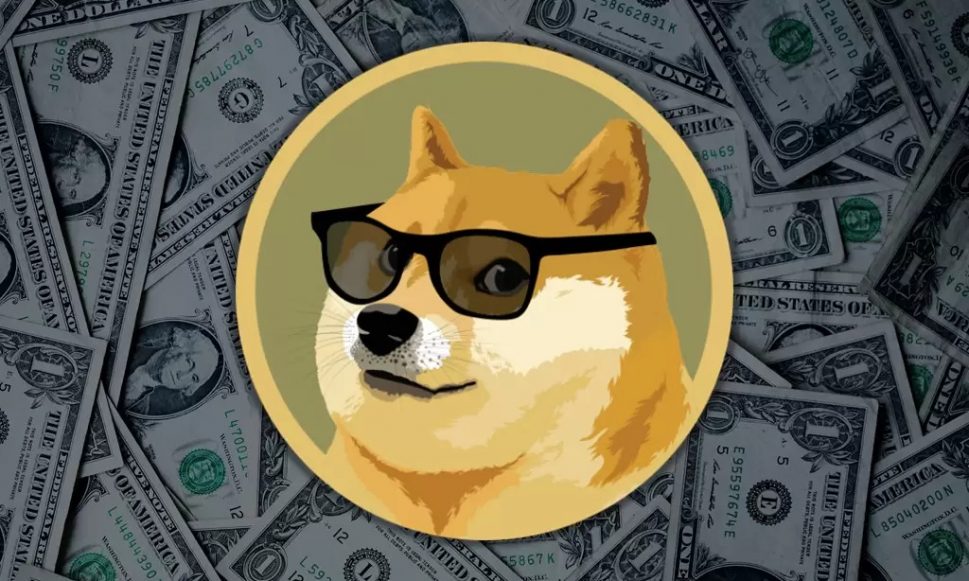 The world’s richest man and Tesla (NASDAQ: TSLA) founder Elon Musk has been frequently tweeting about Dogecoin ($DOGE) over the past few days, pushing the joke coin price to all times high and helping stretching the market cap to $10 billion. 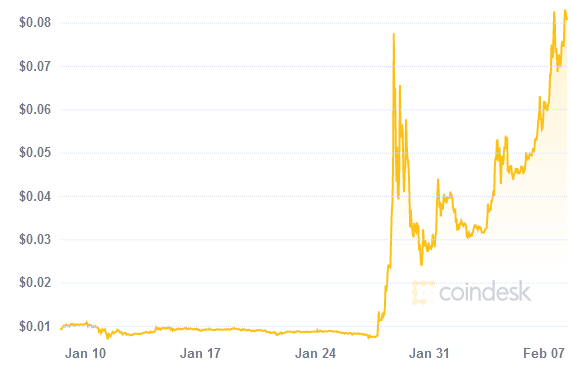 Day traders, which recently gained market-moving power, have actively been following Musk’s tweets and strategies. Indeed, Trump jumped into the social media-fuelled rally a few weeks ago when he tweeted about GameStop (NYSE: GME), and that tweet sent GME share price substantially higher.

Created in 2013, Dogecoin is based on the then-popular “doge” meme that portrays a Shiba Inu dog. The cryptocurrency, which started as a joke, was created by Adobe software employee Palmer.

Elon Musk has extended his support several times in the last couple of years for the digital currency that can be used for payments.

The future currency of Earth

Musk also called it people’s crypto in a recent tweet, posting dogecoin memes and other material about the emerging coin

So … it’s finally come to this … pic.twitter.com/Gf0Rg2QOaF

Is it Time for SEC to Take Notice

Elon Musk was previously fined $40 million by SEC for artificially lifting Tesla’s stock price. He, however, didn’t stop tweeting about Tesla and other rising trends. He has also several times criticized SEC and other regulators role.

Musk’s Tesla has disclosed its $1.5 billion investment in Bitcoin (BTCUSD), meaning Tesla and Musk will benefit from any price appreciation of cryptocurrency. Tesla founder recently stated in an interview that:

Occasionally I make jokes about Dogecoin, but they are really just meant to be jokes.”.